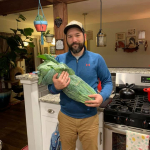 I began playing Disc Golf in 2007 after finding a rack of golf discs at Play It Again sports in Snellville, Ga. A few friends and I began playing a few times a week and eventually turning into every day. I ran into Matt Dollar who was a team mate from the Jr. Olympic Wrestling Team in high school at Lenora Park. We began playing on a regular basis and Matt would introduce me to the PDGA and tournament play.

I played my first tournament in advanced in April of 2007. After a few events in advanced I played The Atlanta Open which was an NT. After that I only played in the Open Division learning from World Champions like Brad Hammock and Phil Arthur to name a few as well as local phenoms Matt Dollar and Josh Childs.

I’ve had a mixture of success over the years from qualifying for the USDGC in 2016 to shooting a course record -18(49) on the Steady Ed Hedrick course in competition at the IDGC in Appling, GA.

I love everything about disc golf and the wonderful community of people involved all across the globe. It’s been incredible being welcomed by the Gyro Community and I’m extremely excited to represent MVP Disc Sports in 2021 and beyond. 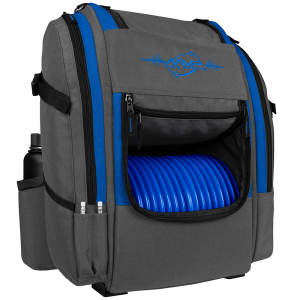 Most Used For Everything